DONG Energy is seeking the views of local people on a proposed Community Fund, worth up to £660,000 each year, which will to be set up if the company goes ahead with the Walney Extension offshore wind farm. 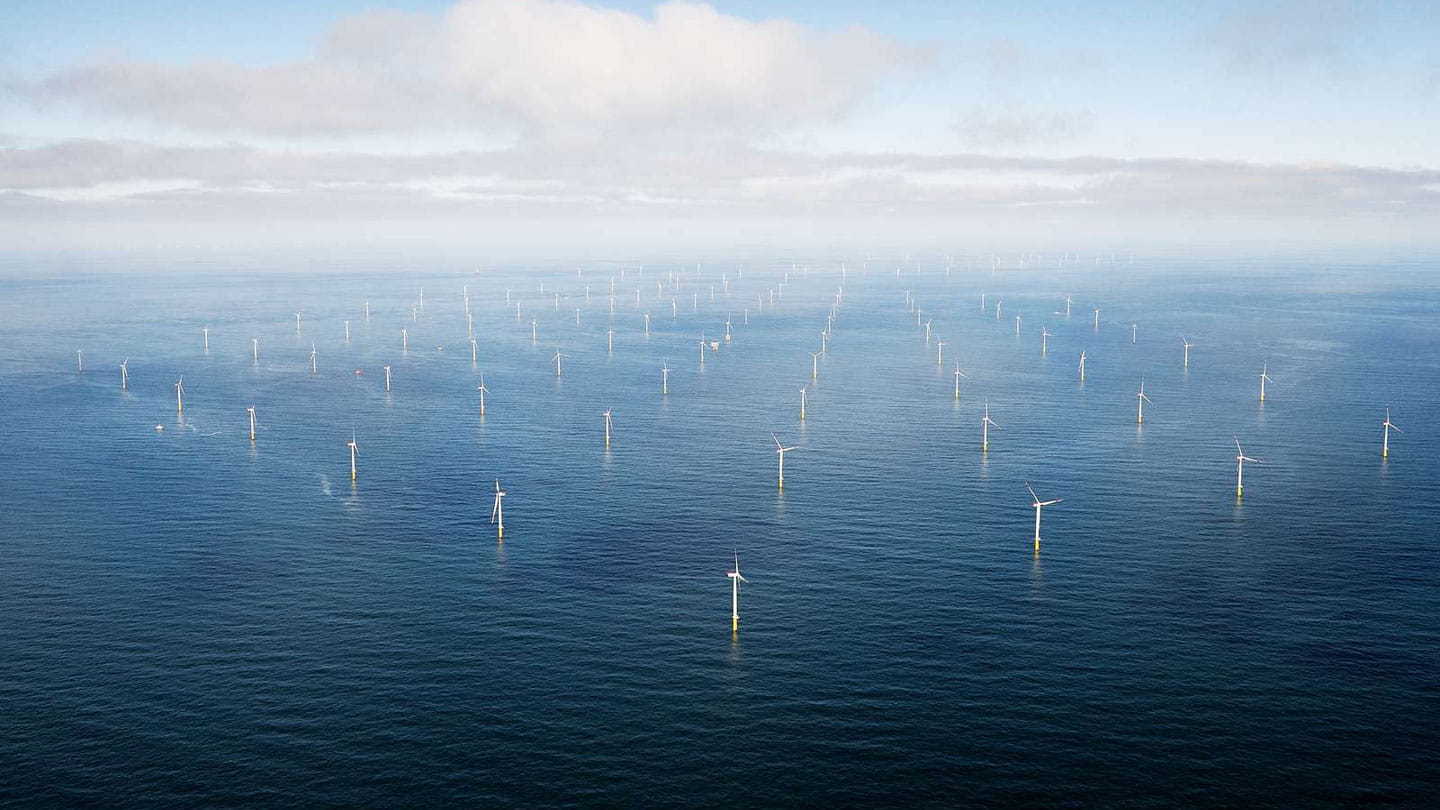 The proposed 660MW Walney Extension Offshore Wind Farm was approved consent by the Secretary of State for Energy and Climate Change in November 2014. It would be located approximately 19 km WSW off the Walney Island coast in Cumbria and could generate enough electricity to power around 460,000 homes.

An online survey has now been launched to give people an opportunity to have their say on how the fund should be set up and used.

"DONG Energy believes it is important to support local communities in the areas around our developments. If the Walney Extension project gets the green light, we have a an opportunity to establish a substantial community benefit fund to support local initiatives."

"We would urge local people - particularly those living in coastal areas of Cumbria and Lancashire - to complete the online survey which will help us shape the fund, including the funding zones, types of project it should support, and the size of grants which will be most effective."

The final value of the fund will be subject to the installed capacity of the Walney Extension Offshore Wind Farm which will be determined as the project is being further developed. The Fund will only go ahead if DONG Energy makes a positive financial investment decision to construct the Wind Farm.

The Community Benefits Fund is established in accordance with DONG Energy's Local Community Engagement Policy. It will be managed and administered by independent national grant-making charity GrantScape. Members of the public are encouraged to take part in the consultation by answering a short questionnaire at http://www.grantscape.org.uk/fund/wecf/

The Fund will only go ahead if DONG Energy makes a positive financial investment decision to construct the Project. The decision point is expected later this year.

It is important to point out that this is a voluntary donation which will be made by DONG Energy. It is not part of the consent process or a legal requirement for a development of this nature.

About DONG Energy:
DONG Energy is one of the leading energy groups in Northern Europe. Our business is based on procuring, producing, distributing and trading in energy and related products in Northern Europe. Headquartered in Denmark, DONG Energy has around 6,500 employees, including 600 in the UK. The Group generated DKK 67 billion (EUR 9.0 billion) in revenue in 2014. For further information, see www.orsted.co.uk

About GrantScape
GrantScape is an established and experienced national grant-making charity and consultancy. It works on behalf of corporate clients, local authorities and other trusts and foundations in setting up and administering grant programmes that benefit communities and the environment. For further information see www.grantscape.org.uk