Following an extensive examination of the Project’s Development Consent Order, the Planning Inspectorate have closed their examination period. The Inspectorate will now formulate a report of their findings and subsequently, a recommendation to the Secretary of State. 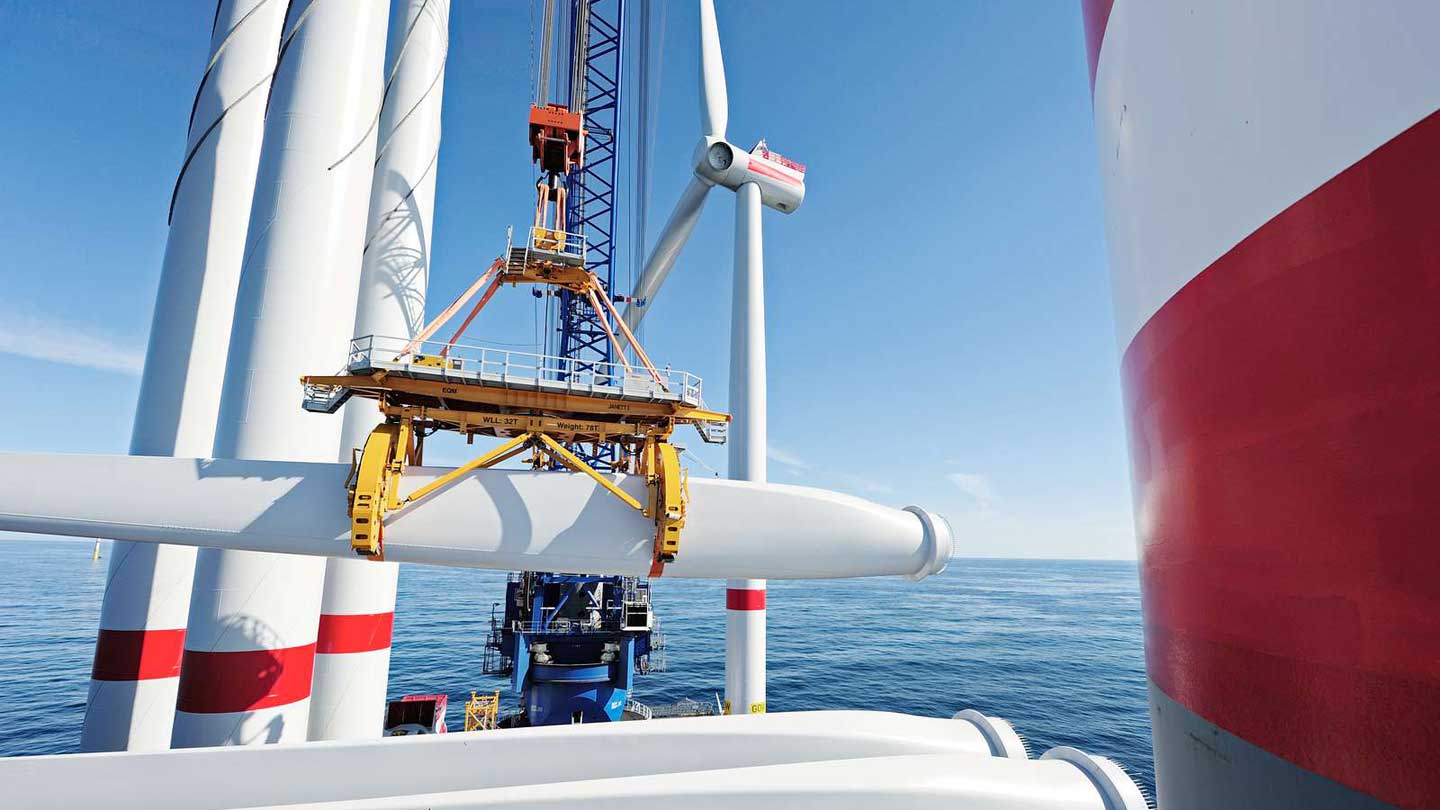 During the examination period, three Senior Inspectors have scrutinised the Planning Application, which was submitted to the Planning Inspectorate in June 2013. Six public hearings were undertaken, including two open floor hearings at various locations throughout the local area, including Millom, Lancaster and on the Isle of Man. During these hearings, the Inspectors heard representations from various statutory bodies, community organisations and members of the public as well as offering the Applicant an opportunity to provide relevant Project information and responses. Additional information and supporting evidence was submitted by a wide variety of registered interested parties and the Applicant in line with eight deadlines stipulated by the Planning Inspectorate. The Walney Extension Project team would like to thank all interested parties for taking the time to engage with the examination process and for their prompt and exhaustive submissions. The Inspectors, in closing the hearings, applauded the Applicant and all stakeholders for the interaction that had taken place throughout the process and continuation of discussion leading up to the close of the examination.

The Project now moves into the decision phase. During this time, the Planning Inspectorate must prepare a report on the Application and information presented throughout the examination period for the relevant Secretary of State, including a recommendation within three months of the close of examination. The Secretary of State will then have a further three months to review the information and recommendation presented and make a decision on whether to grant or refuse a development consent. This decision is expected to be publicised in November 2014. Following publication of the decision, there will be a six week period whereby the decision may be challenged in the High Court known as a Judicial Review period.

If the Project is granted a Development Consent Order then DONG Energy will look to make a financial decision during 2015 for the construction of the Wind Farm.